Who Is Grading Your Comics?
Meet CGC’s Grading Team! 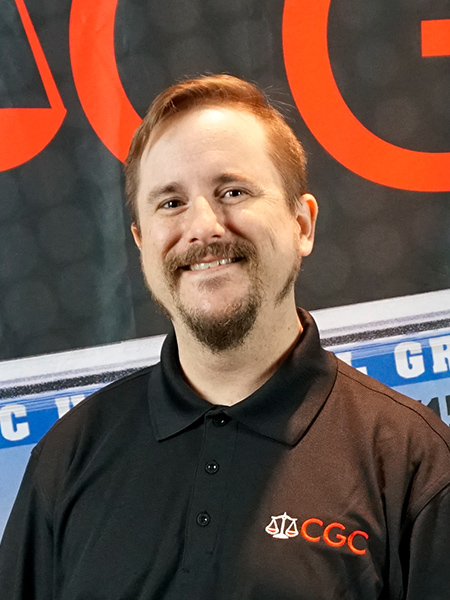 A lifelong collector and comic aficionado, Paul has been actively involved in many aspects of the hobby, from collecting to publishing. A graduate of Rutgers University with a BFA in photography and drawing, he founded the Cartoonists Association of Rutgers, which produced a weekly all-comics newspaper, as well as a triannual full-color comic. He has been with CGC since its inception, working with Modern Age to Golden Age and up the ranks from Grader to Finalizer to Primary Grader. As a former photo-journalist, Paul has always had a sharp eye for detail; years of working alongside Chris Friesen honed that skill for comic book restoration detection. Paul was instrumental in developing and cultivating the prestigious CGC Signature Series®, CGC Magazines and CGC Lobby Card certification. In 2005, Paul was named an Overstreet Grading Advisor. Working with all eras of comic books gave Paul wide-ranging knowledge of variants, printings and manufacturing defects as well as restoration detection and pedigree recognition. This gave Paul the valued versatility to wear any hat the CGC grading team needs at any time. 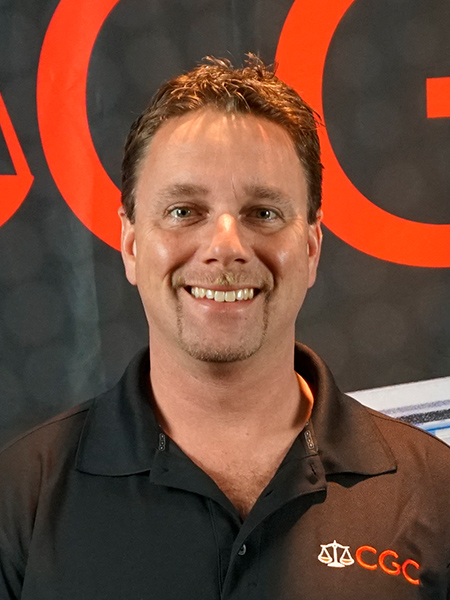 Matt began collecting vintage comics at an early age, starting with a copy of Iron Man #1 that he received for his 14th birthday. By age 18 he had opened More Fun Comics with Bill Ponseti, and within two years Matt became the youngest Overstreet Advisor ever. Shortly thereafter, Matt opened Classics Incorporated, a business dedicated to comic restoration. After CGC opened in 2000, Matt quickly realized the potential of 3rd party grading in the industry and added pressing and removal services to his business. In 2008, Matt and Kenny Sanderson introduced the revolutionary process of leaf casting to comic restoration, elevating the process to new heights. That same year he also partnered with Stephen Ritter to open Worldwide Comics, selling high end vintage comics both online and at shows throughout the country. CGC purchased Classics Incorporated in 2013, relocated the business to Sarasota, FL and renamed it Classic Collectible Services (CCS). In 2016, Matt transitioned from President of CCS to Primary Grader at CGC. His handling of hundreds of thousands of high end comics, including the most valuable comics ever sold, plus an intimate knowledge of their history and pedigrees gives Matt the skill set required to accurately assess any comic book he holds. 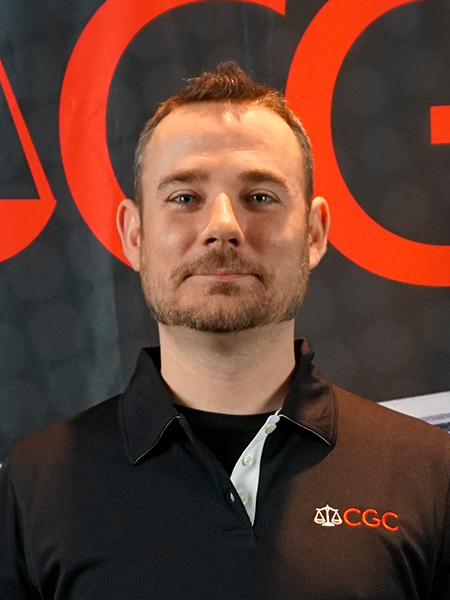 Shawn has been a grader for CGC since October of 2000, and with the guidance and invaluable tutelage from the core CGC grading team, he’s finalizer for Bronze, Copper and Modern Age books. Through the years he’s developed a keen eye for restoration and an in-depth knowledge of the hobby. Because of this, Shawn was named an Overstreet Grading Advisor in 2011. Though he primarily grades Modern books, Shawn’s grading extends through all ages of comics, lending his skills to help the team grade both Golden Age books and comics on the newsstand today. A collector and fan since the 1980s, with a love for the hobby and pop culture overall, Shawn also heads CGC’s Signature Series service, bringing CGC’s authentication to a market where signatures rarely are. Shawn’s relationships with comic publishers and creators have helped build his extensive knowledge of new books, and sharpened his ability to distinguish variants and manufacturing defects in the current market, making him an important asset to the CGC grading team. 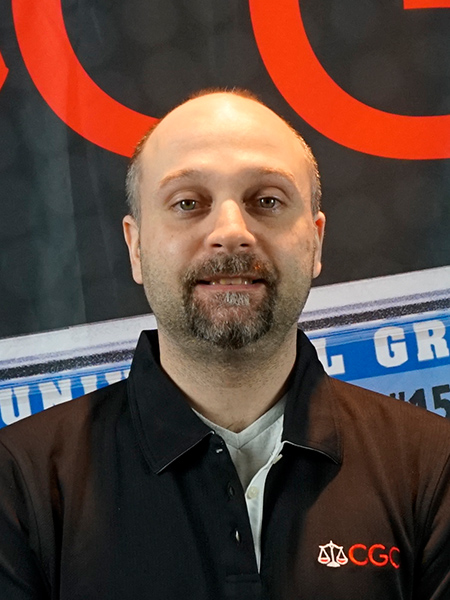 Dave has been with CGC since July 2000 and has since graded countless Gold, Silver and Bronze Age comic books. Due to his experience and knowledge of vintage material, Dave is now primary grader of comic magazines (Vampirella, Famous Monsters, Creepy, Eerie, etc.) and periodical magazines (Sports Illustrated, Playboy, etc.) as well as 11” x 14” movie lobby cards. Dave attended the Joe Kubert School of Art and his illustrations have since been featured in several independent publications. His artistic training and background lends him a keen eye for restoration while his attention to detail helps him determine and identify the many distinct versions and various printings of material in which he specializes. 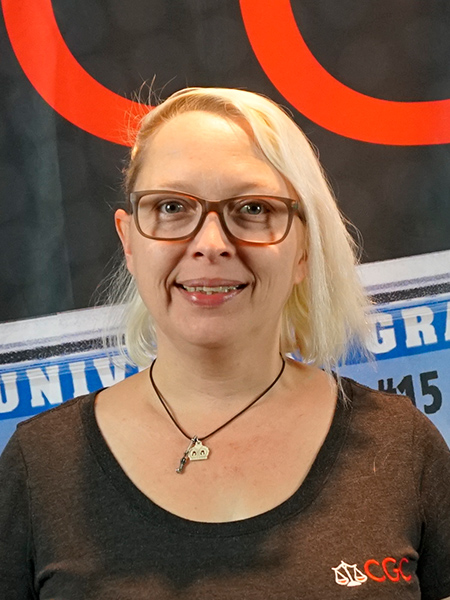 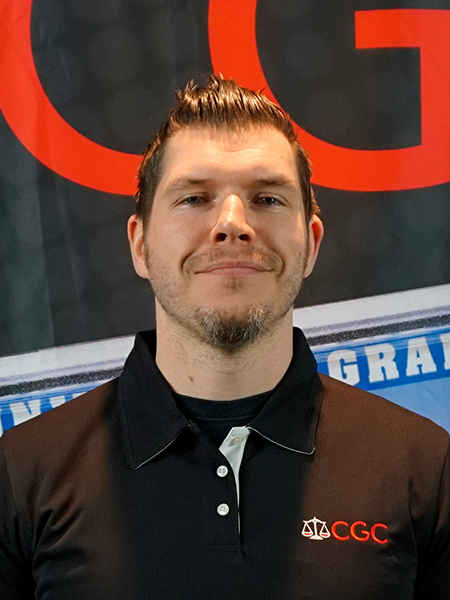 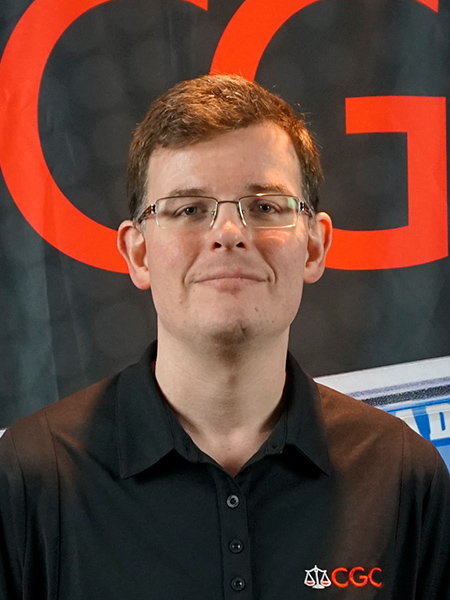 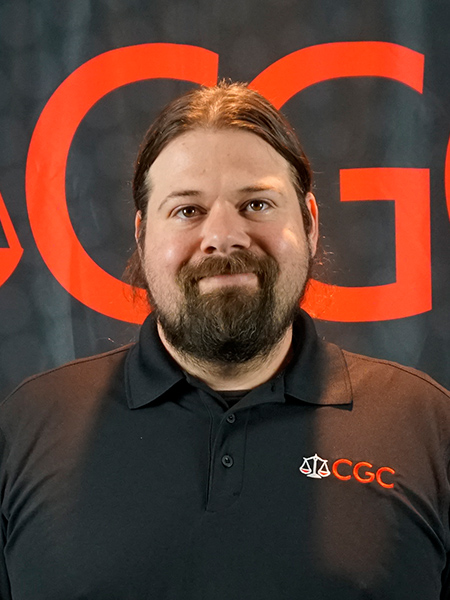 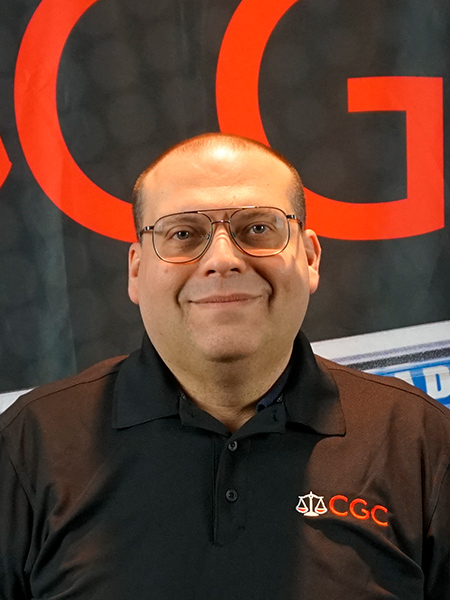 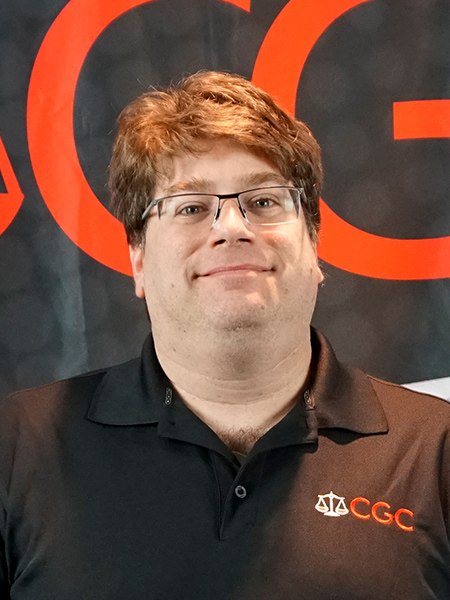 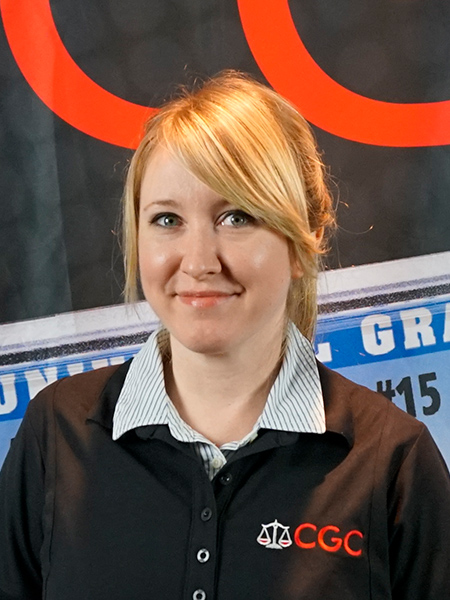 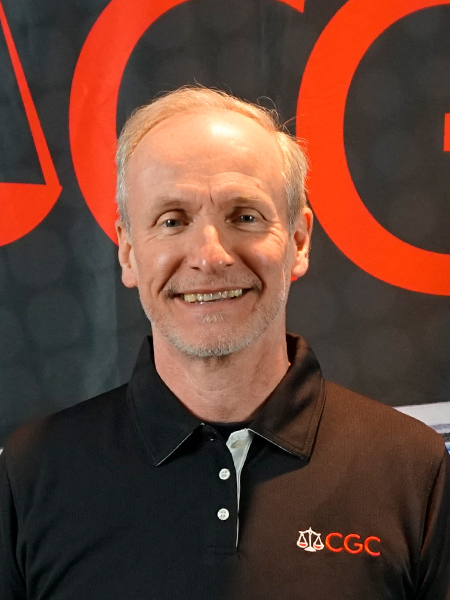 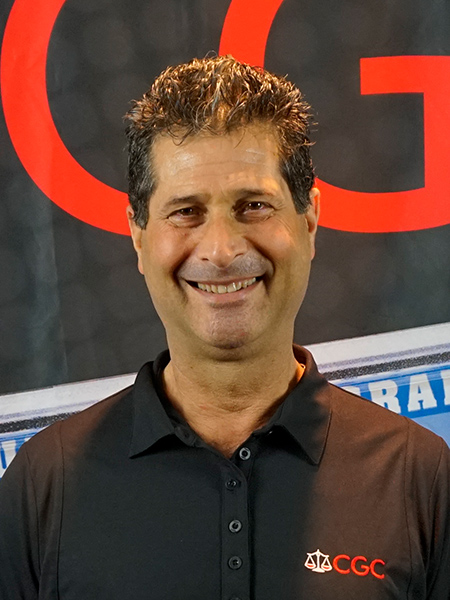 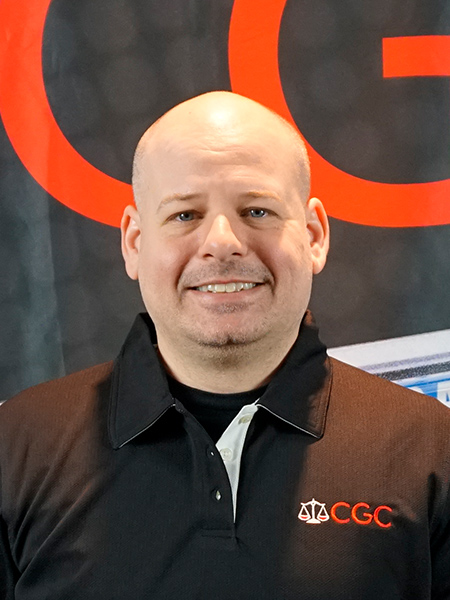 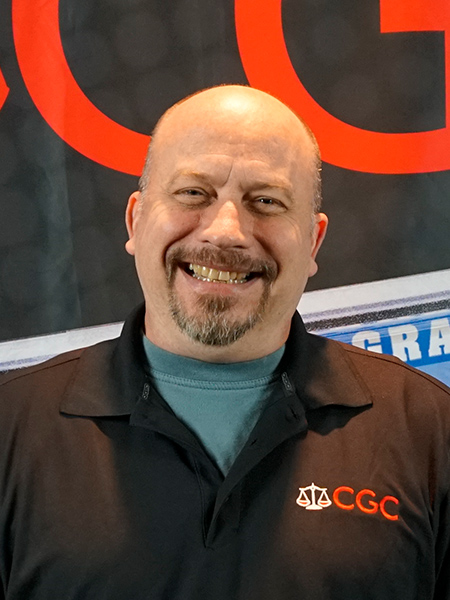 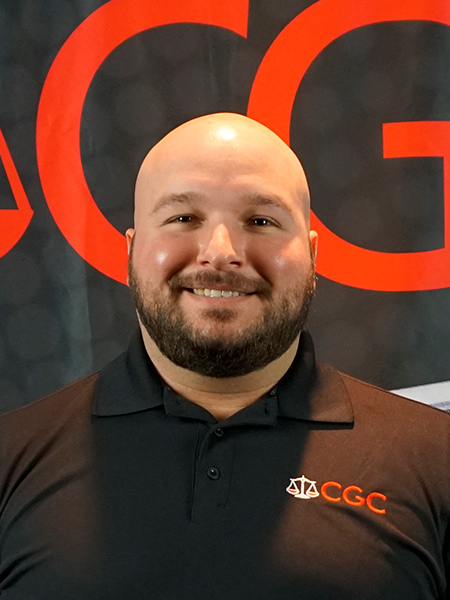 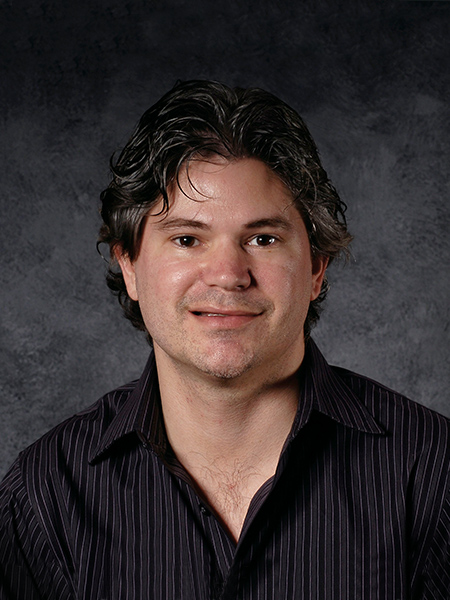 Learn how to get the new holder for your comics.
Submit Comics